Workshops in Ulyanovsk and Yoshkar-Ola

It is nearly the end of March - warm April spring is approaching fast. While you are awaiting for the spring, we continue to heat the hearts of our partners with the technical aspects -  specialists of our company vigorously traveling to many cities in Russia conducting workshop after workshop. At this time, guests from Kostroma were invited by colleagues from Ulyanovsk and Yoshkar-Ola. More than 120 (!) Students in two cities expressed aspiration to expand their knowledge in the area of pistons. We have never had such an astonishing results yet! We appreciate your interest, friends!

Our traditional column - "the treasure chest of an erudite":

• Yoshkar-Ola. From the Mari language of local natives city name translates as "red city". It was founded in 1584. The population accounts to 263 000 people. Vehicle plate code - 12. Urban community is called yoshkarolintsy, yoshkarolinets, yoshkarolinka.

The following workshops will be held in April – more information will be available soon. Please follow the news! 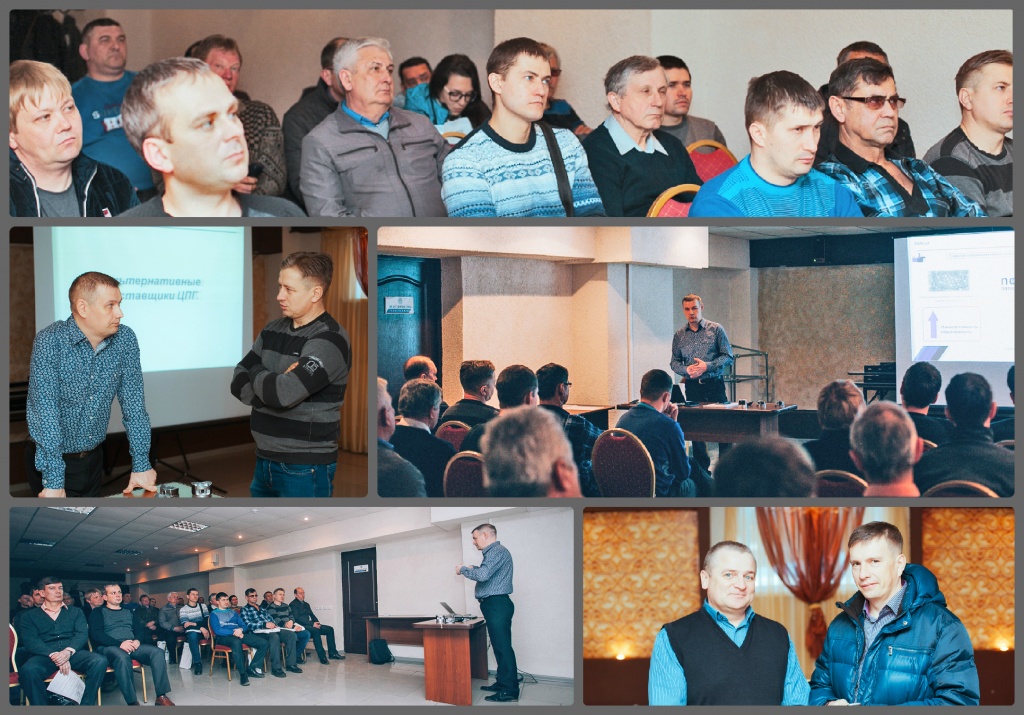